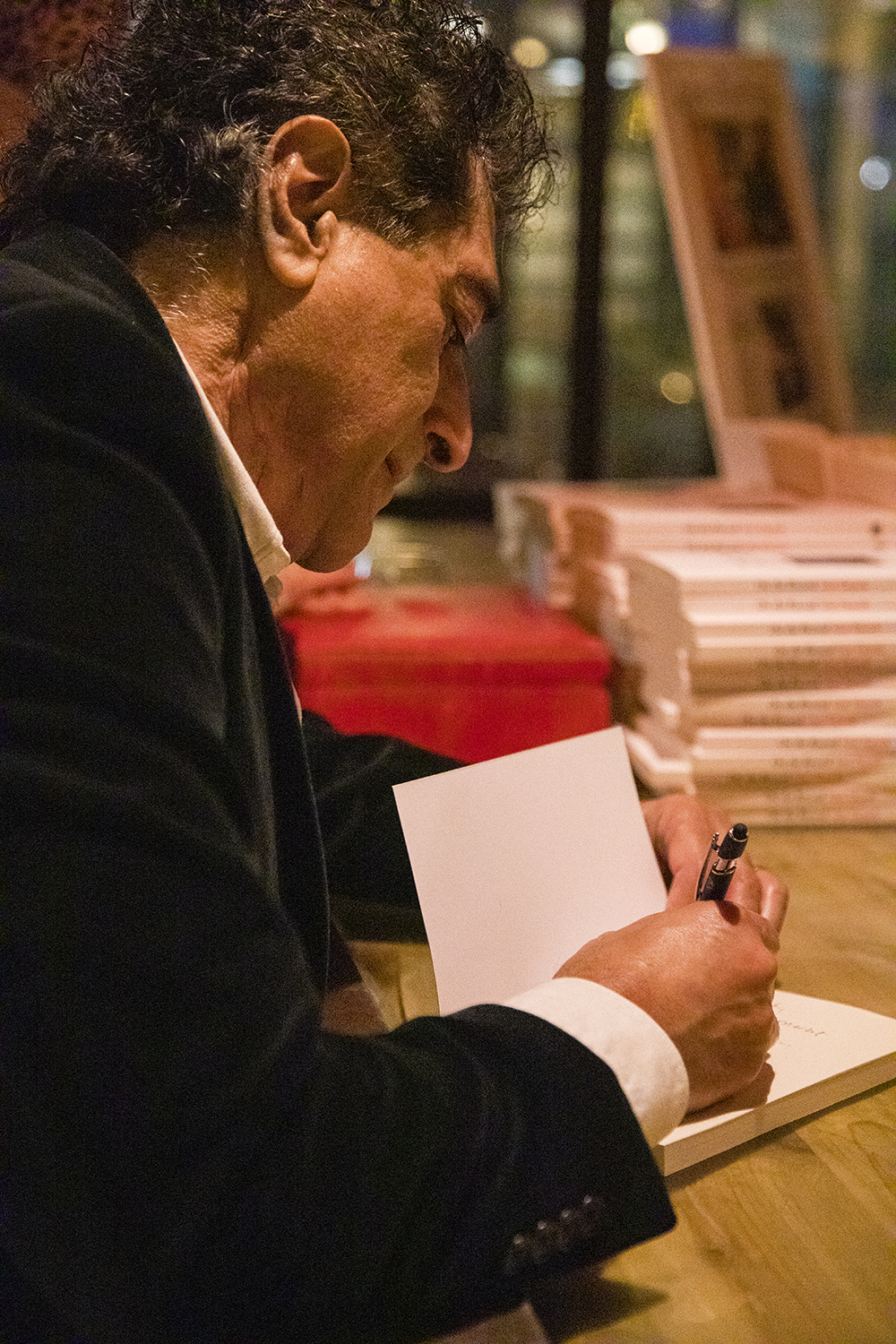 A musician, a producer, an artist and a genius of all things sound. Cabbagetown resident Vezi Tayyeb is well known in the Toronto music industry. His studio, Kensington Sound, just turned fifty. Where other studios have come and gone, Kensington Sound continues to attract musicians.

Oh the stories the walls of the Kensington Sound studio could tell. From Sharon, Lois & Bram, to Ron Sexsmith, David Wilcox, Alannah Miles and Vezi’s legendary soul-pop music direction of The Drifters. And so many others.

Thankfully, Vezi put pen to paper and has released a book, On The Record, available on Amazon. On The Record speaks of comical and true stories of an incredible musician’s life and the impact of half a century of music recording.

At the book release in February the crowd was in stiches as Vezi shared the story of his first gig as a boy filled with dreams and zero experience. It was a wonderful evening celebrating an incredibly talented, humble and influential artist and his contribution to Canadian music.

Buy the book at Amazon.com “On the Record: The Story of Kensington Sound and Other Musical Adventures”